An event that symbolically marked the failure of the modern project was the fall of the Soviet Union. Although controversial and multi-faceted, that event marked the ideological failure of soviet socialism, giving rise to conditions named as well as Post-Soviet. 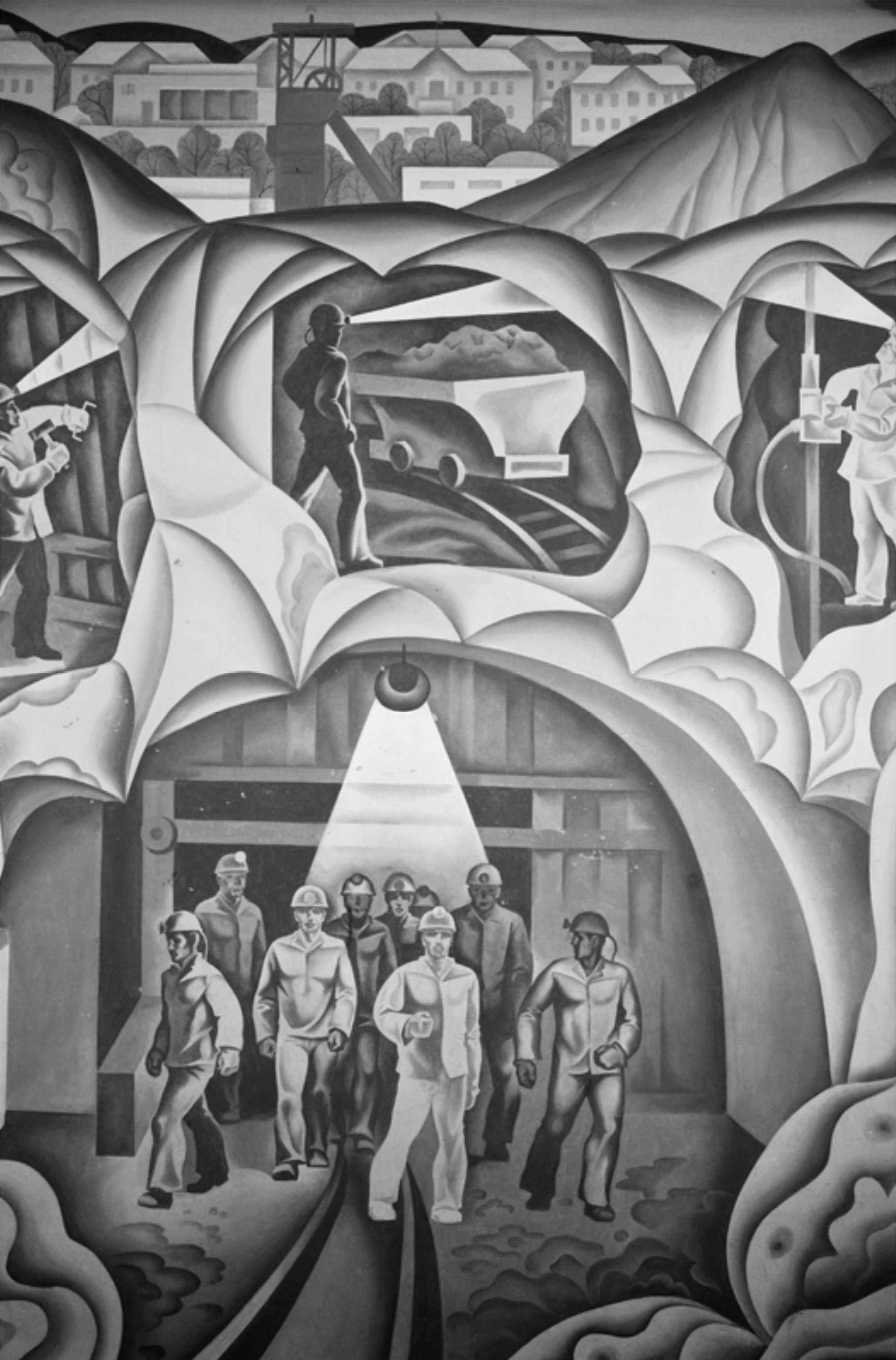 In this context, the externalization of reality into distant ‘object’ that occurs in the modern techno-scientific ideology, happens to match perfectly with the culture of a country that is “more susceptible to mistaking phantasms for real creatures”. [6] 6 - Epstein, M. The Origins and Meaning of Russian postmodernism. Washington, D.C.: National Council for Soviet and East European Research, 1993. The production of simulacra of reality being the heart of a proto-post-modernity in Debord’s work when saying that “the whole life of societies in which modern production conditions prevail is an immense accumulation of spectacles. Everything that was directly experienced has moved away into a representation”.[7] 7 - Debord, G. La società dello spettacolo. Milan: Baldini & Castoldi, 1967. A world of externalized objects which are forced and fitted into reality, acting as its substitute.

Thanks to its preventive inclination towards objectivization, therefore, Russian culture embraced and superimposed modern culture onto its physical territory more radically than other countries, and now the signs of its collapse are even more evident.

To an even higher degree of radicalization, the more explicit spatial productions of this criticality are to be found in cities in which the only purpose was the development of the progressive culture of modernity like Degtjarsk. What is called in Russian: Sostgorod, cities born out of the utopia of industrialization.

Next: A transversal orientation towards failure >