Technical dominance and objectivization of existence

“[Galileo] started from the practically comprehensible world … and said to himself: wherever such a method [scientific, technical] has been developed, thanks to it the relativity of subjective apprehension has also been overcome.”
– Husserl, 1936

As Husserl tries to explain the intentions of this techno-scientific mentality, in this quest for liberation lies the momentums when the critical fracture in modern thinking happens. Objectivity and objectivization are means to ‘free’ humans from relativity.

In the need to understand the world around us, we decided to rule ourselves out of the equation. This means that to account for objectivity, humans have tried to practice an ideological suicide by externalizing their intentions in ob-jects. This, surely, leads to mechanical predictability. The capability to have an understanding of reality that is not bounded to a finite stand-point within its matrix and that can, therefore, manipulate it at once.

This manipulative modality (τέχνη) is only possible when the reality is displayed at a glimpse in front of our eyes. That is the etymological meaning of the word ob-jecto. Something that is, in itself and before us, put in existence. The object is an entity in itself, ultimate, and external from our relative judgment, as it possesses a determination even before and after us engaging with it.

This creates a world in which things can and should be considered entities in themselves, ultimately defined in their objectivity. This externalization in an objective world is both powerful and destructive. It is powerful because it is essentially manipulative. It allows for predictability to subsist. The need and desire for control obtained through objectivity though is what annihilates us. Heidegger puts it sharply on this matter stating that “the forgetfulness of being, implies that the entity is what is powerful and being is the will to power”.[10] 10 - Heidegger, M. L’Evento. Edited by V. Hermann, F.W. Milan: Mimesis,[2O17]2. To put it this way means that in the need to escape ourselves we grasp the proximity of material reality which allows us to control it and manipulate it. This gives us power and the will to that power is what becomes our mode of existence, our driver, and our intensity, a condition described as “being as machination”. [11] 11 - Heidegger, M. L’Evento. Edited by V. Hermann, F.W. Milan: Mimesis,[2O17]2.

The dissolution of the limits of our finitude is what gives the operation of objectivization an absolute connotation. To be ab-soluto means to be ‘without constraints’. Here lies the power given to us by the creation of a reality to which we do not participate, succeeding in dissolving our constraints and expanding our being.

The disintegration of borders and limits is what makes modern man omni- ultra and hyper-, an end-less entity, capable of competing with God. [12] 12 - Freud, S. and J. Riviere.Civilization and its discontents.. London: Hogarth and the Institute of Psycho-Analysis, 1930. They give him powers to escape the differential locality of a finite being, calculating and therefore controlling and dominating. The destructive side of this kind of behavior though manifests itself in that same negation of finiteness. This produces an annihilation, necessary to achieve final resoluteness of the relative and unprecise nature of bodily beings like humans. As an effect, the subject is denied in its validity and an overthrowing of the human for the sake of the powers of the human itself, is operated in favor of the dominance of technique.

This is when practicality and functionality rule as guiding principles of societal schemes which have, like technique itself, one and only one guiding principle: obtaining maximum results with minimum effort, which is to say, optimization. This is the driver that lays at the base of rhetorics of modernity such as the ones of growth, advancement, novelty, and progress. 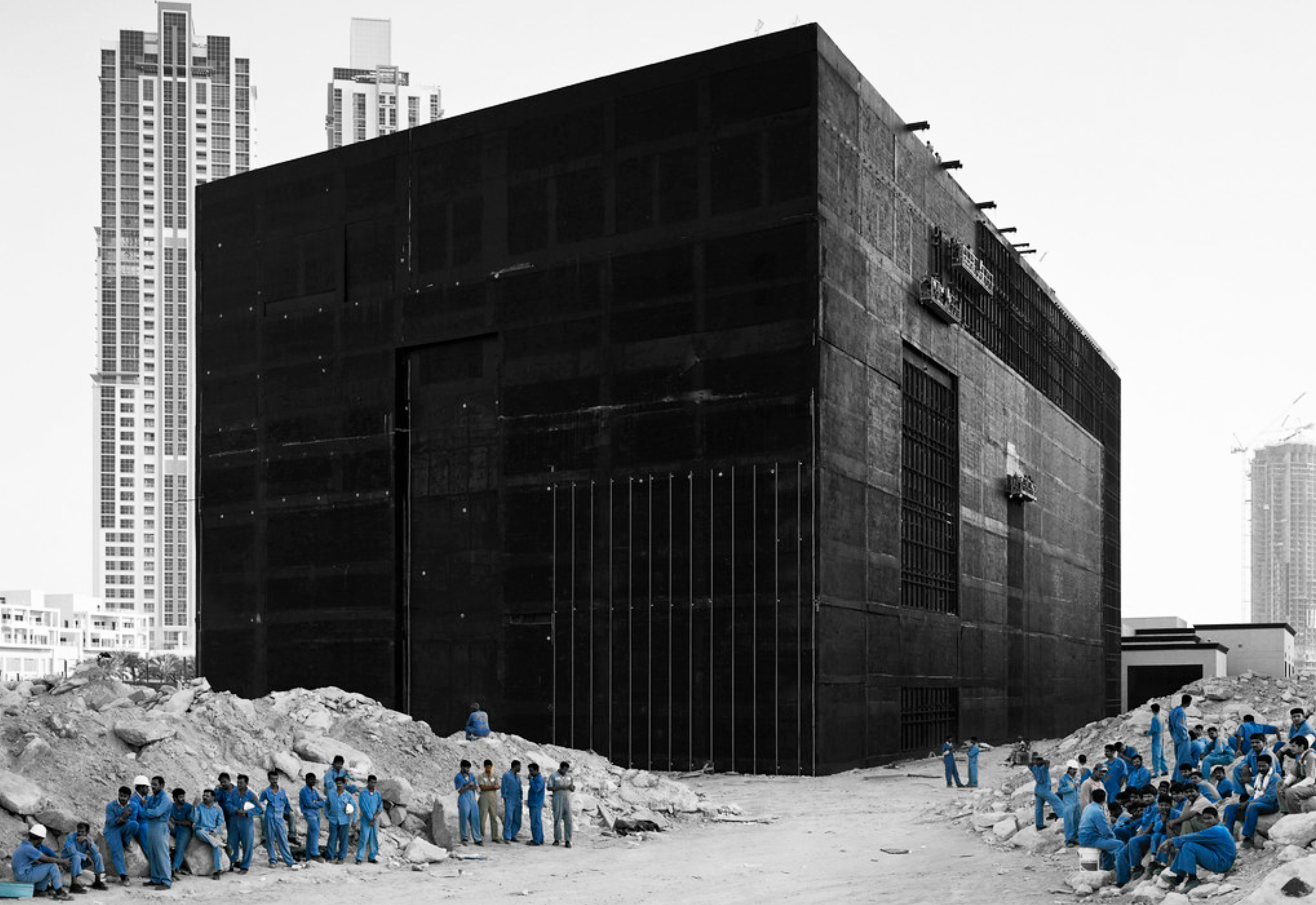